The fascinating account of U.S. Navy ships named Nebraska comes to life with I Christen Thee, Nebraska. Author Monty McCord deftly illustrates the historical significance of these ships in the Navy.Even as early as the Civil War, three ships carried the name Nebraska.

Over forty years later in 1907, the USS Nebraska (BB-14) was one of sixteen battleships that steamed around the world with President Theodore Roosevelt’s Great White Fleet (1907-1909). McCord re-creates daily life on these ships with accounts of operations, the sailors’ hardships, recreation, and humor in the early steel Navy.

This massive submarine was commissioned in 1993 and continues to serve a deterrent mission. McCord also delves into the colorful histories of other Navy ships named after Nebraska people and places, offering a distinct look at a relatively unknown piece of American history. 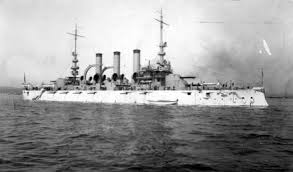 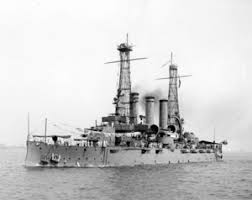 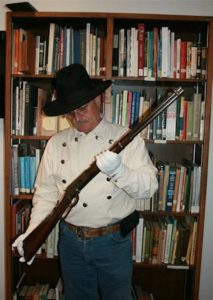